Get fresh music recommendations delivered to your inbox every Friday.
We've updated our Terms of Use. You can review the changes here.

by For All We Know 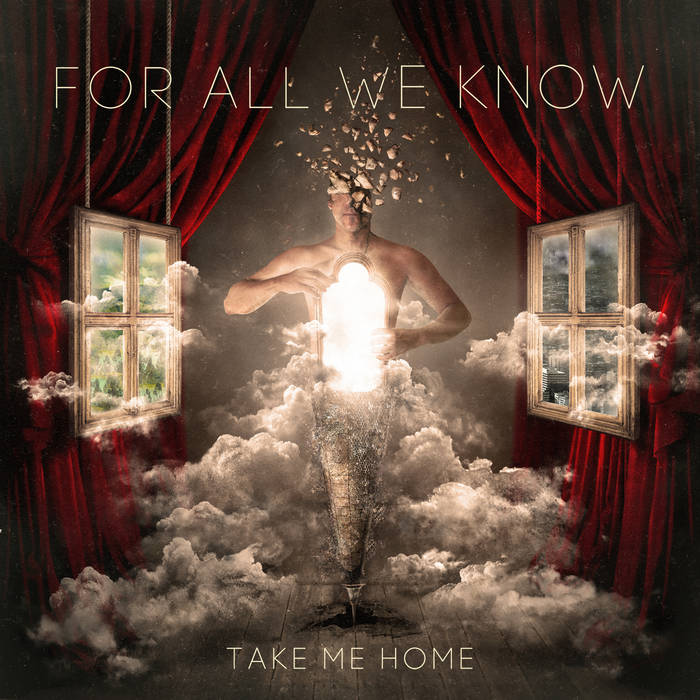 irene90 It helped me a lot in the last 17 months, I reflect a lot into the lyrics, some songs completely described how I felt throughout this period and how I still feel and whenever I feel low and/or overwhelmed, this album is able to keep me calm and to make me stay focus on what I believe in. Favorite track: Some Will....

All music and lyrics written by Ruud Jolie and Wudstik.


Mixed by Tom Sikkers at Larger Than Live Studio, Tilburg, The Netherlands.

Mastered by Jesse Klaasse at Studio 2Notes, Tilburg, The Netherlands.

For All We Know NB, Netherlands

Bandcamp Daily  your guide to the world of Bandcamp

sndtrak stops by with an Album of the Day Feature of his most recent release, FLIPS V1: Triple Lindy